Book a Service
MOT or Repair

Send us
an Enquiry 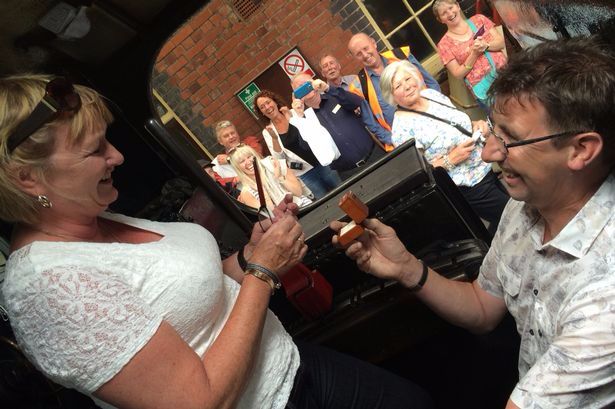 A loved-up romantic proposed to his girlfriend during a mystery tour organised by a car dealership in Crewe.

Steve Platt, of Weston, popped the question while enjoying a trip to the picturesque Llangollen Railway as part of this year’s Gateway Peugeot RCZ sports car owners day.

He got down on one knee in front of cheering fellow car owners and proposed to his soon to be wife Anne Longworth while they were stood on the footplate of a steam train.

The pair have plans to tie the knot next year but have not yet set a date.

Steve who has been on four mystery tours with the dealership, said: “How on earth can we top the engagement with the actual wedding. The whole day was superb, it was the best day ever.

“I was very nervous about asking Anne to marry me as there was 26 people stood around the train watching, but the cheers and hugs from everyone there made it fantastic.

“We have not yet set a day but want to involve the RCZ owners in the wedding next year,”

The group tucked into afternoon tea and sat quaffing champagne while they were whisked off on a steam train journey in their very own private carriage to celebrate the great news for the couple.

Sales executive Keith Lloyd said: “We all met at the garage before going out for the day to do something money can’t buy, and this year’s destination was the LLangollen Railway.

“We went there because of the vintage car rally on that weekend as well as the steam railway, that we could join in with and even have our customers cars as part of the exhibition.” 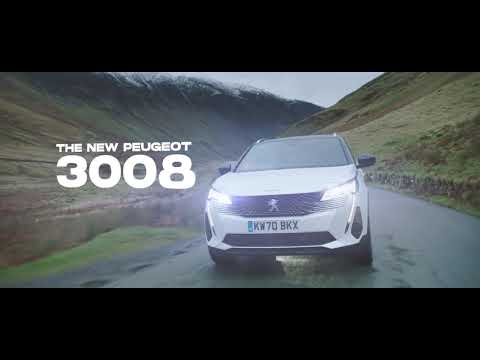 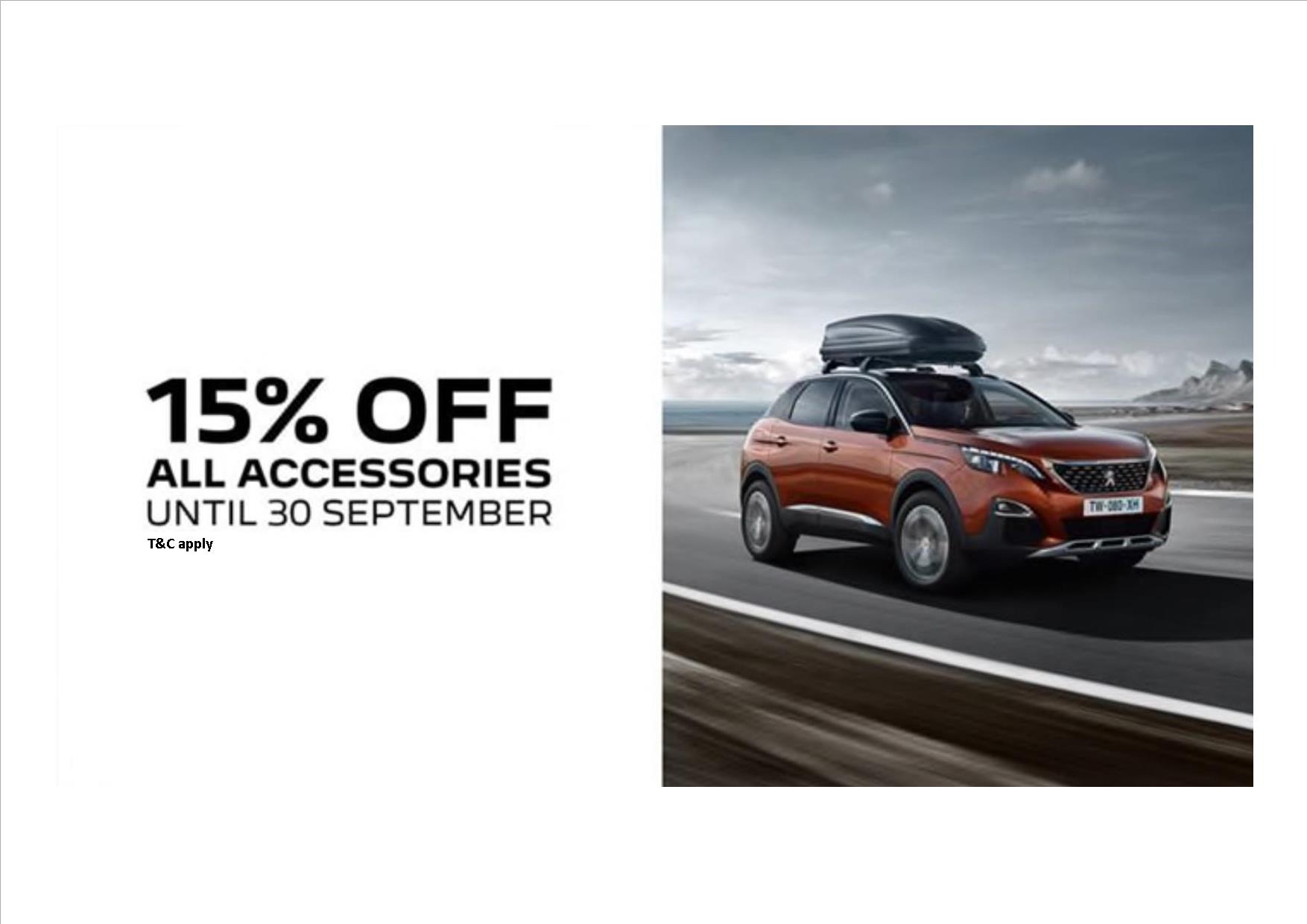 Whether you’re planning a staycation, a walk in the countryside or just a…
Read more >